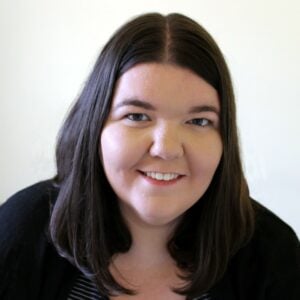 Victoria has seen another 428 new cases of confirmed COVID-19 reported today. In NSW there were another eight cases overnight, with six of them coming from community transmission.

BKI said that due to the COVID-19 economic crisis, Australia equity investors have recently experienced a significant cut to dividends, with many companies deferring or even cancelling dividend payments altogether. BKI’s income and profits were not immune from the pain.

The LIC reported that ordinary investment revenue was down 13% to $45.4 million. Lower dividends were received from shares like Woodside Petroleum (ASX: WPL), NAB (ASX: NAB), Macquarie (ASX: MQG) and Transurban (ASX: TCL). And some businesses didn’t pay a dividend at all like ANZ (ASX: ANZ), Westpac (ASX: WBC) and Sydney Airport (ASX: SYD).

The drop in investment revenue flowed onto to the profit result. Ordinary net operating profit after tax dropped 15% to $41.6 million. Earnings per share (EPS) fell 16% to 5.67 cents.

BKI said that its management expense ratio was just 0.17%, which is quite low compared to most other externally managed LICs, ETFs and managed funds in Australia.

In terms of total shareholder returns, BKI’s return was a negative 7.1%, compared to minus 7.6% for the S&P/ASX 300 Accumulation Index return. This means BKI outperformed by 0.5%.

The company was able to achieve these results despite the various COVID-19 related challenges. Thankfully (for the company), iron ore prices remain strong and Rio Tinto remains on track to meet its 2020 iron ore guidance.

Rio Tinto CEO J-S Jacques said: “Our focus is to maintain a business as usual approach with many safeguards at a very unusual time. Our operational teams are continuing to run our assets safely so we can continue to contribute to local and national economies and serve our customers. We remain even more committed to our relationship with communities, following the Juukan Gorge events in the Pilbara, and we are engaging extensively with Traditional Owners around our operations and across Australia.

“We are executing our value over volume strategy to drive performance, productivity and free cash flow per share.”

The Integrated Research share price is up more than 2% after revealing some of its expected FY20 numbers.

The company is in the early stages of preparing its FY20 report. Based on internal management accounts and subject to audit, Integrated Research anticipates it’s going to achieve a record for both revenue and net profit after tax.

Licence sales are expected to be in the range of $70.8 million to $72.3 million, representing 13% to 15% growth with the strongest performance from the Unified Communications division.

BlueScope announced today that it expects to deliver underlying EBIT (click here to learn what EBIT means) for around $560 million, with expectations that the June half will generate around $260 million of EBIT.

Domestic demand for Australian steel products was resilient with despatch volume similar to the first half. North Star has seen weaker prices due to the shutdowns from March to May, though capacity is still being utilised above 90%.

The Building Products Asia and North America segment has delivered a result reasonably similar to the first half of FY20 after good performance in North America and Thailand. But there was weaker demand from other Asian countries apart from China.

In Buildings North America, the unfavourable impact of seasonality with slowing demand and project delays as a result of COVID-19.

New Zealand and Pacific Steel’s performance was impacted by the compulsory government shutdown of operations and ongoing cost pressures.

At the time of publishing, Jaz does not have a financial or commercial interest in any of the companies mentioned. 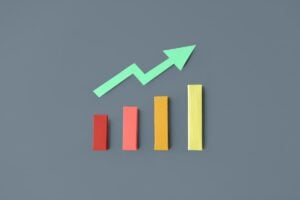 How we research the Vanguard VAS ETF (ASX:VAS) and BetaShares FAIR ETF (ASX:FAIR) 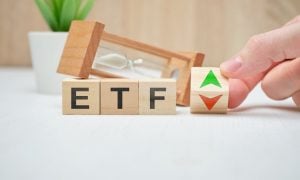