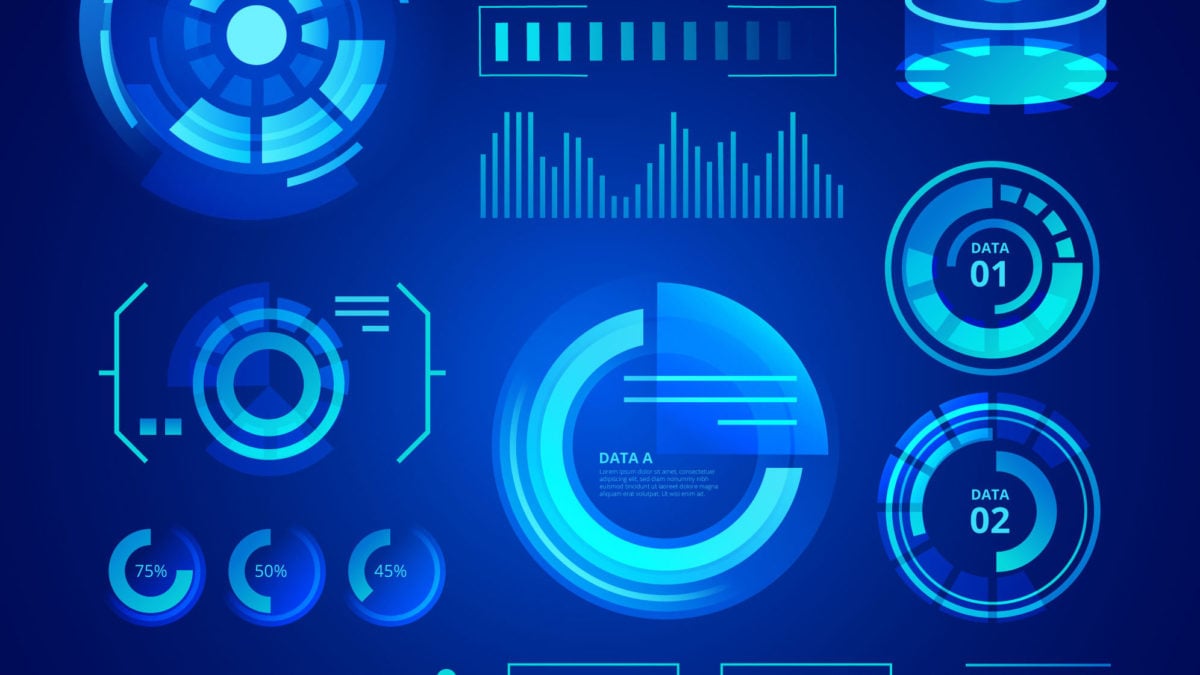 The Nearmap Ltd (ASX: NEA) share price was trading as much as 25.51% lower today after the company released a FY20 business update to the market. Here’s what you need to know.

This morning, Nearmap announced an update on its performance for the period ended 31 December 2019 (1H20). Key figures include:

What investors appear to be most worried about is the increase in churn in the North America core business and, consequentially, lower FY20 ACV guidance.

Twelve month rolling churn in North America increased from 6.1% in 1H19 to 20.6% in 1H20. Nearmap attributed this to three enterprise churn/downgrade events totalling US$4.85 million:

According to Nearmap, following the churn/downgrade of these two contracts, its exposure to the autonomous vehicle industry is minimal, with potential future upside as the industry recovers.

In addition, the 1H20 result was also impacted by the inability to close an expected significant partnership deal due to the partner’s budget constraints.

Due to the churn/downgrade and deal timing events for a small number of major North America customers, Nearmap has lowered this guidance to $102 million – $110 million.

Nearmap remains confident it will continue to deliver 20%-40% year-on-year ACV growth, and that churn will continue to be managed below 10%, outside of the one-off events mentioned previously.

Commenting on the update, Nearmap CEO Dr Rob Newman said, “The potential for a small number of customers to impact our results will become less as we grow, continue to diversify our customer base and leverage opportunities to grow into new markets.”

The question of whether Nearmap shares are expensive, cheap or somewhere in between lies primarily in valuation.

How do you value an investment? What does your process look like? Do you really understand what you’re investing in and why?

You should know, we’ve just asked our expert analysts to put together a FREE valuation course and make them available to investors like you, for a limited time. 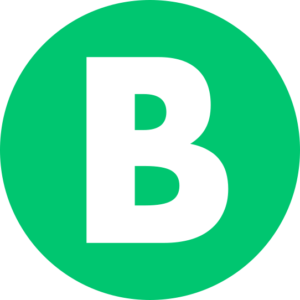 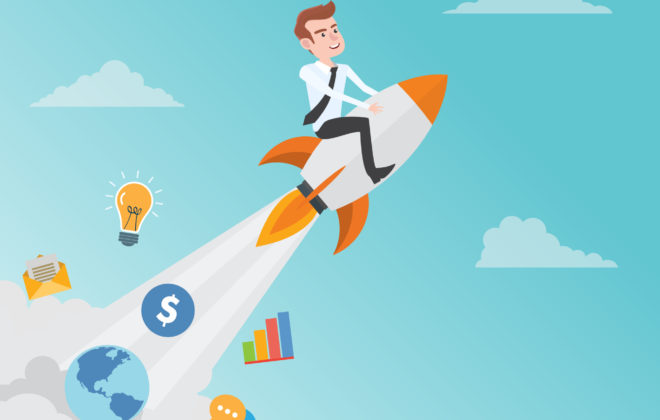 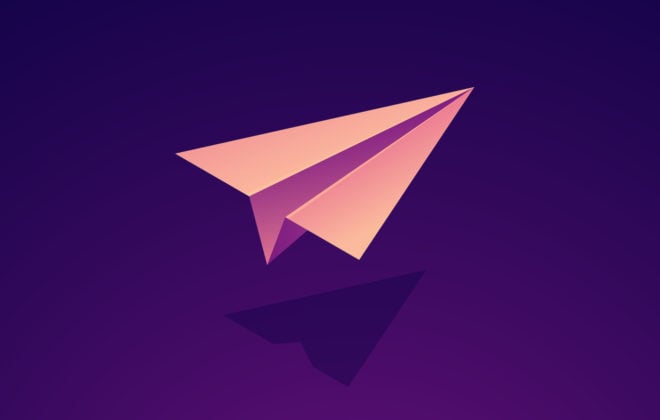 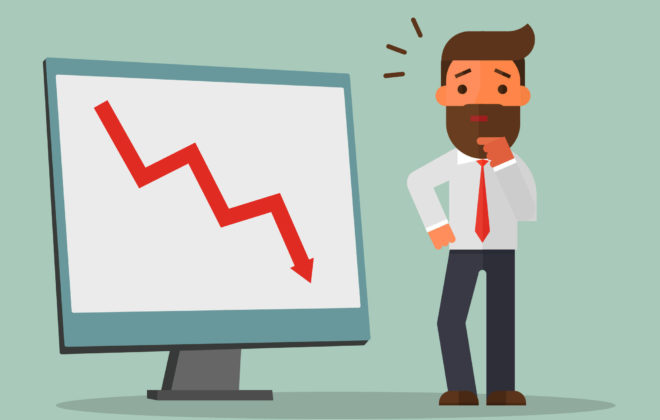 IAG Updates FY20 Guidance – What You Need To Know 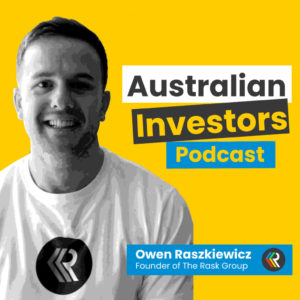