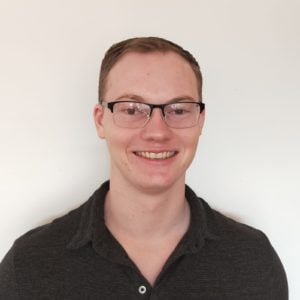 Emerging market shares/equities are a high-risk, high-reward style of investment and while many have been hit hard by COVID-19, they’re expected to bounce back strongly and grow faster than developed markets over the long term. Here are 3 Australian ETFs that can give you exposure to emerging markets in 2021.

Emerging markets, while risky, are often considered to be the next growth hot-spots. According to a report by PwC, in 1995 the E7 (the seven largest emerging market economies) had a combined GDP of less than half that of the G7. By 2016, the output was equal and by 2040, it’s predicted that the E7 will double the output of the G7.

This growth is attributable to a number of factors including young populations, a rising middle class, and a transition from commodity-focused and cyclical industries to more stable growth industries like technology and healthcare. Besides these growth drivers, emerging market equities are also generally cheaper than their developed market peers, typically trading on lower multiples of sales and earnings. This provides even more opportunity for growth as that valuation gap decreases.

The Vanguard FTSE Emerging Market Shares ETF (ASX: VGE) is one of the largest and longest-running emerging markets ETFs on the ASX. Listed in November 2013, the VGE ETF now has funds under management (FUM) of more than $400 million. VGE holds more than 5,000 companies with the most dominant industries being information technology, consumer discretionary, and financials.

Almost half of the ETF is invested in China, but VGE also provides material exposure to markets such as Taiwan, India, Brazil, and South Africa. A big appeal of VGE is its relatively low management fee of 0.48% per year, which beats most of its competitors by a significant margin. Returns have also been impressive over the last 5 years, with growth of more than 8.5% per year, which is comparable to the S&P/ASX 200.

The iShares MSCI Emerging Markets ETF (ASX: IEM) is the largest ASX-listed emerging market ETF, and it’s not hard to see why. While the management fee is higher than VGE at 0.67% per year, IEM has generated returns of around 9.5% per year over the last five years and 9.2% per year since 2003. That’s a long track record of decent performance, but of course, past performance isn’t an indicator of future performance.

IEM has similar sector allocations to VGE, with information technology again the biggest sector, comprising around 20% of FUM. IEM is slightly less exposed to China, with roughly 40% of FUM in Chinese-listed companies. The other main difference between VGE and IEM is IEM’s 13% allocation to South Korea, which is excluded from VGE.

The Fidelity Global Emerging Markets Fund (ASX: FEMX) is the most aggressive choice of the three emerging markets ETFs. It is an active ETF with a management fee of 0.99% per year (but happily, no additional performance fee). There is an argument for having active management in emerging markets because of the volatility and lack of transparency common to many of these markets. So far, portfolio manager Alex Duffy has done a good job of proving the higher fee is worth it.

While the FEMX ETF launched in only 2018, the unlisted version of the fund (run by the same manager) has returned more than 14% per year, beating the fund’s benchmark by nearly 4% per year. That’s the sort of track record that could justify paying for active management. The big risk here would be that the portfolio manager who has generated this outperformance leaves and the fund starts failing to perform. Consider this the high risk, high reward option for emerging markets exposure.

Emerging markets can be an exciting space and the three funds above all have sizeable FUM and long track records of doing what they say they will. Whether you are simply looking for diversification, growth potential, or a high-performing active ETF, these are three ETFs worth considering for 2021. I recently also named 5 top US shares ETFs for 2021.

At the time of writing, Max holds no financial interest in any of the companies mentioned. 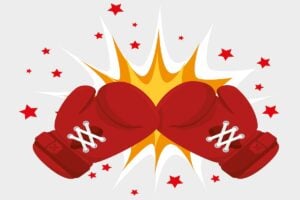 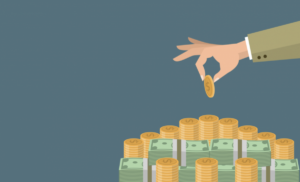